No products in the cart.

The new football season is here, and it only seems like five minutes ago that Manchester City lifted the Premier League trophy, Real Madrid took the Champions League and Liverpool FC won both the Carabao Cup and FA Cup!

This year the FIFA World Cup 2022 is taking place in Qatar from Sunday 20th November – Sunday 18th December which means that there’s a lot of games to take place before this begins.  32 teams will compete in eight groups; England face Iran on the second day of the tournament while Wales face USA; Wales vs England on November 29.

All packages for the 22-23 Premier League season are now on sale including:

If you have any enquiries about any packages, please contact bookings@clubsports.uk.com 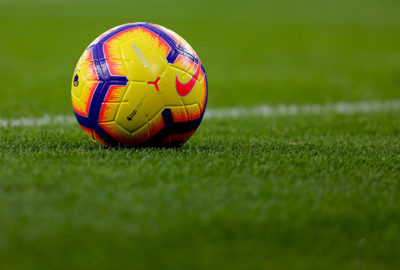 At a meeting this morning, Premier League clubs paid tribute to Her Majesty Queen Elizabeth II. To honour her extraordinary life and contribution to the… 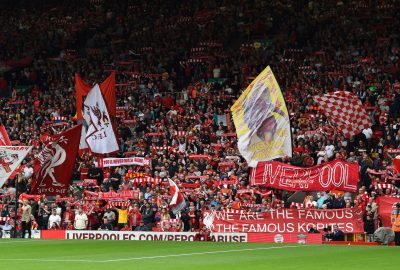 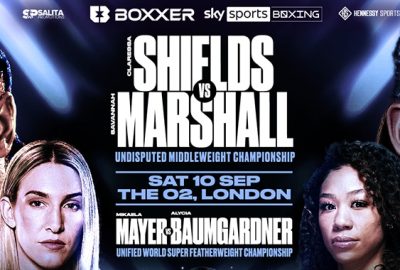 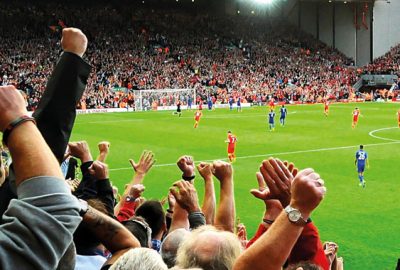 Liverpool have won the FA Cup 2022 after beating Chelsea on penalties 6-5 at Wembley. The match remarkably played out in a very similar fashion… 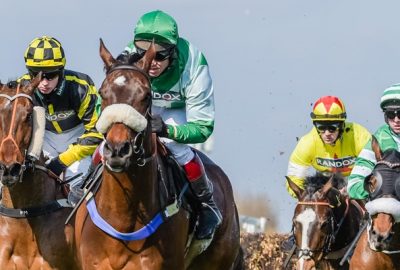 Hold Your Horses! The Grand National is Back!

Use this form to find things you need on this site